To share your memory on the wall of Theodore Johnson, sign in using one of the following options:

Beyond his immediate family, there are extended family and scores of friends all over the country and world shocked and saddened by Ted’s sudden death; from cousins in Arizona to Shattuck St. Mary’s where he attended boarding school to Hamilton College in upstate New York to work colleagues the world over as he worked and lived in Germany, Austria, London, and Sweden (he was fluent in German, Spanish and Swedish) in addition to Edina where he most recently resided.

Ted was, first and foremost, a devoted father to his son Carl relishing every minute in that role on the side lines of soccer games, attending school activities, fishing at Lake Washburn and teaching Carl the fine art of fileting a Walleye or Northern Pike. While being a CPA and Corporate Controller professionally, personally he was a passionate environmentalist and sat on the board of the Lake Washburn Association chairing the AIS (Aquatic Invasive Species) Committee. He could be found scuba diving in Lake Washburn in search of Water Milfoil, meeting with lake residents to inform and educate property owners regarding identification of AIS or helping build Loon nesting platforms. He also sat on the board of the Minnesota Lakes and Rivers Advocates working to protect the lakes and environment for future generations.

Receive notifications about information and event scheduling for Theodore

You will receive any future notification messages.
No funeral details available.

We encourage you to share your most beloved memories of Theodore here, so that the family and other loved ones can always see it. You can upload cherished photographs, or share your favorite stories, and can even comment on those shared by others.

We are extremely sad, shocked and sorry to hear about Ted's sudden death. Ted was a great loyal friend and fun person to be around. We really enjoyed visiting his home in Edina and also his cabin in North Minnesota. He would always take the time give us a great experience at his cabin with the boat rides, fishing, outdoor BBQs and ATV rides. Daughter Anissa who is the same age as Carl, really enjoyed playing together etc. May Ted's soul rest in peace. We will sorely miss you Ted. 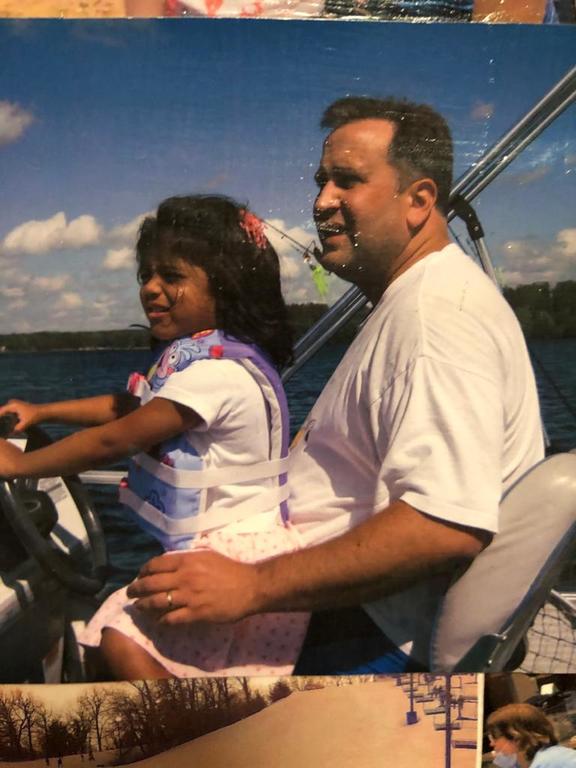 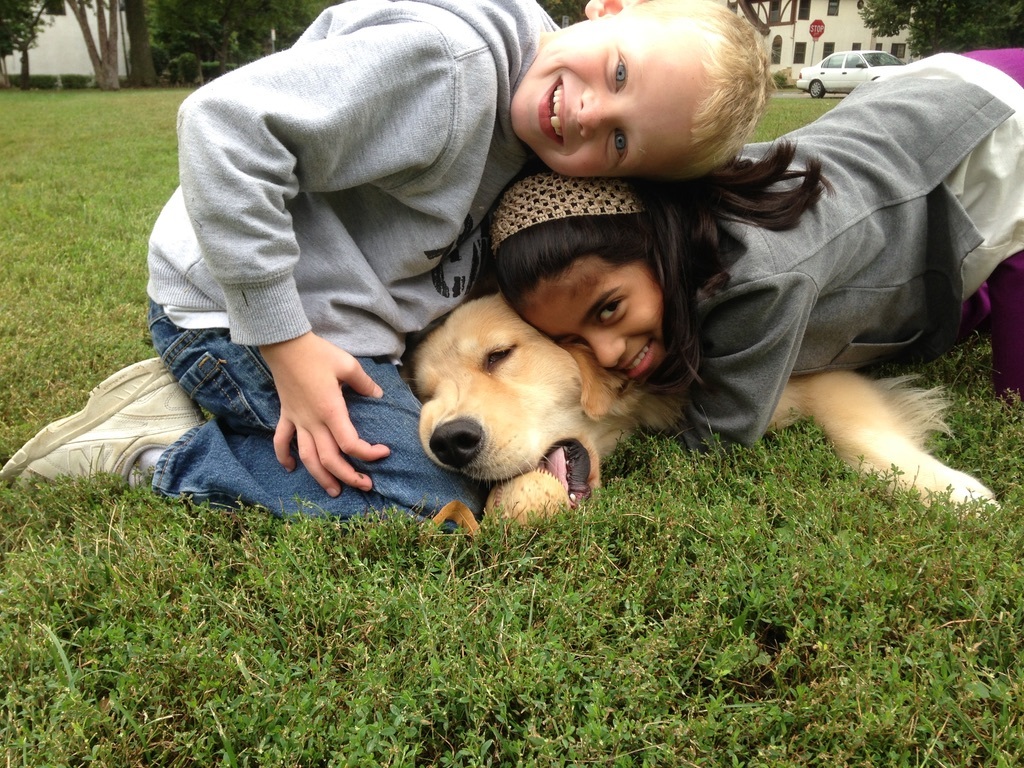 Posted Aug 05, 2020 at 12:16pm
I'm so sorry to hear about Teddy's passing. I knew him when we were children. Our cabin was one over from the "Lawyers" cabins and Teddy used to play with my brother Matt sometimes. We adored him and his energetic spirit.
Comment Share
Share via: 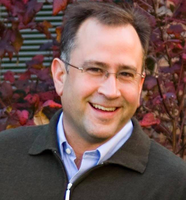 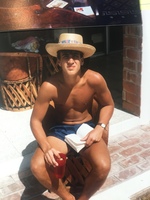 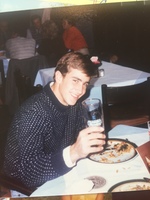 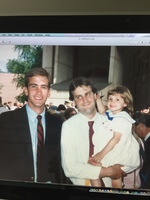