To share your memory on the wall of Robert Ritter, sign in using one of the following options:

Provide comfort for the family of Robert Ritter with a meaningful gesture of sympathy.

In Lieu of flowers, Bobby would like donations sent to the Minneapolis Veteran's Hospital (hospice or recreation therapy). Thank you to the Mpls VA staff who lovingly cared for Bobby. You are forever in our hearts.
www.GILLBROTHERS.com
MINNEAPOLIS, MN 612 861 6088
Read Less 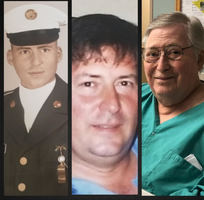 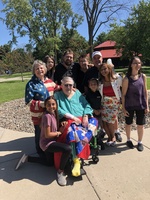