To share your memory on the wall of Eric Sherden, sign in using one of the following options:

To send flowers to the family or plant a tree in memory of Eric Andrew Sherden, please visit our Heartfelt Sympathies Store.

Receive notifications about information and event scheduling for Eric

We encourage you to share your most beloved memories of Eric here, so that the family and other loved ones can always see it. You can upload cherished photographs, or share your favorite stories, and can even comment on those shared by others.

Posted May 27, 2020 at 10:32am
Our prayers and thoughts are with you family in this time of sorrow. May God hold you in his arms and give you strength to carry on.

Gracious Lavender Basket was purchased for the family of Eric Sherden. Send Flowers

Posted May 27, 2020 at 09:08am
Wishing you peace to bring comfort, courage to face the days ahead and loving memories to forever hold in your hearts.

Posted May 26, 2020 at 07:08am
We'll miss Eric but we thank God for lending him to us. Words can't ever express our love for a son so dear, sweet, loving and kind. We thank God for your beautiful wife Faith and your sons, Manny & Gab. We'll always be there for them. Rest on son, we love you but God loves you best. 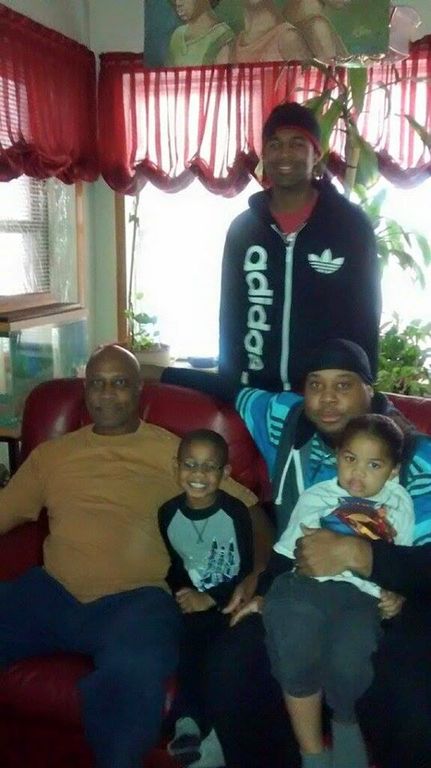 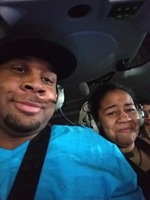