To share your memory on the wall of Betty Ann Nelson, sign in using one of the following options:

Provide comfort for the family of Betty Ann Nelson with a meaningful gesture of sympathy.

To send flowers to the family or plant a tree in memory of Betty Ann Nelson (Bergman), please visit our Heartfelt Sympathies Store.

Receive notifications about information and event scheduling for Betty Ann

We encourage you to share your most beloved memories of Betty Ann here, so that the family and other loved ones can always see it. You can upload cherished photographs, or share your favorite stories, and can even comment on those shared by others.

Mike and Isabel Collins sent flowers to the family of Betty Ann Nelson (Bergman).
Show you care by sending flowers

Posted May 08, 2020 at 12:50pm
Sending so much love and sympathy to Bob and Kay. It meant so much to me when your family attended my wedding 6/2018. Your family has always felt like extended family to me. Betty Ann was always such a warm, smiley, kind presence. Please know that our family is available to support you if you need anything. Love, Kate (Hannaford) Schloss, Dan Schloss, and the Hannaford clan. 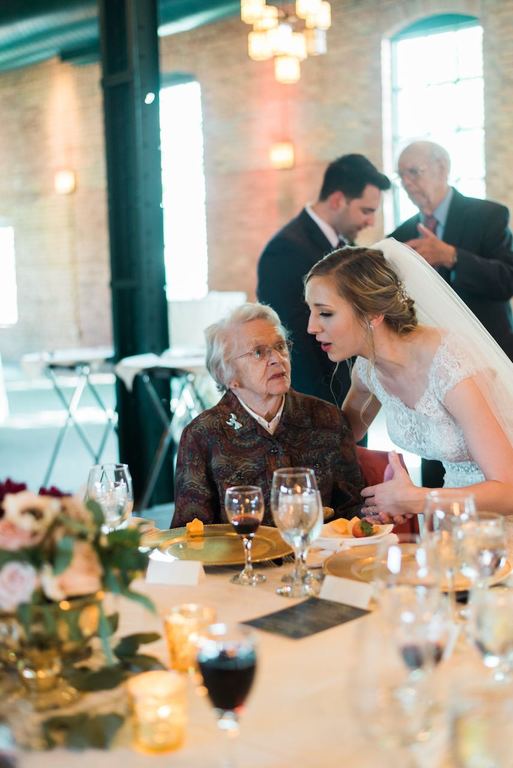 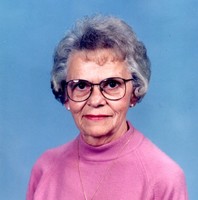 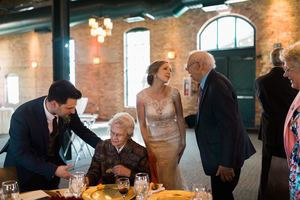 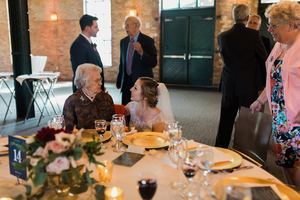